Published in 2016 in the United States with W. W. Norton, in Australia and in the UK with Scribe; in German as Maschinendämmerung with Propyläen Ullstein. In 2017 Machines will be out in paperback, as well as in Mandarin with China Machine Press; in Russian with Eksmo; in Japanese with Sakuhin Sha; and in Turkish with Siyah Kitap. Recorded Books is doing the audiobook. 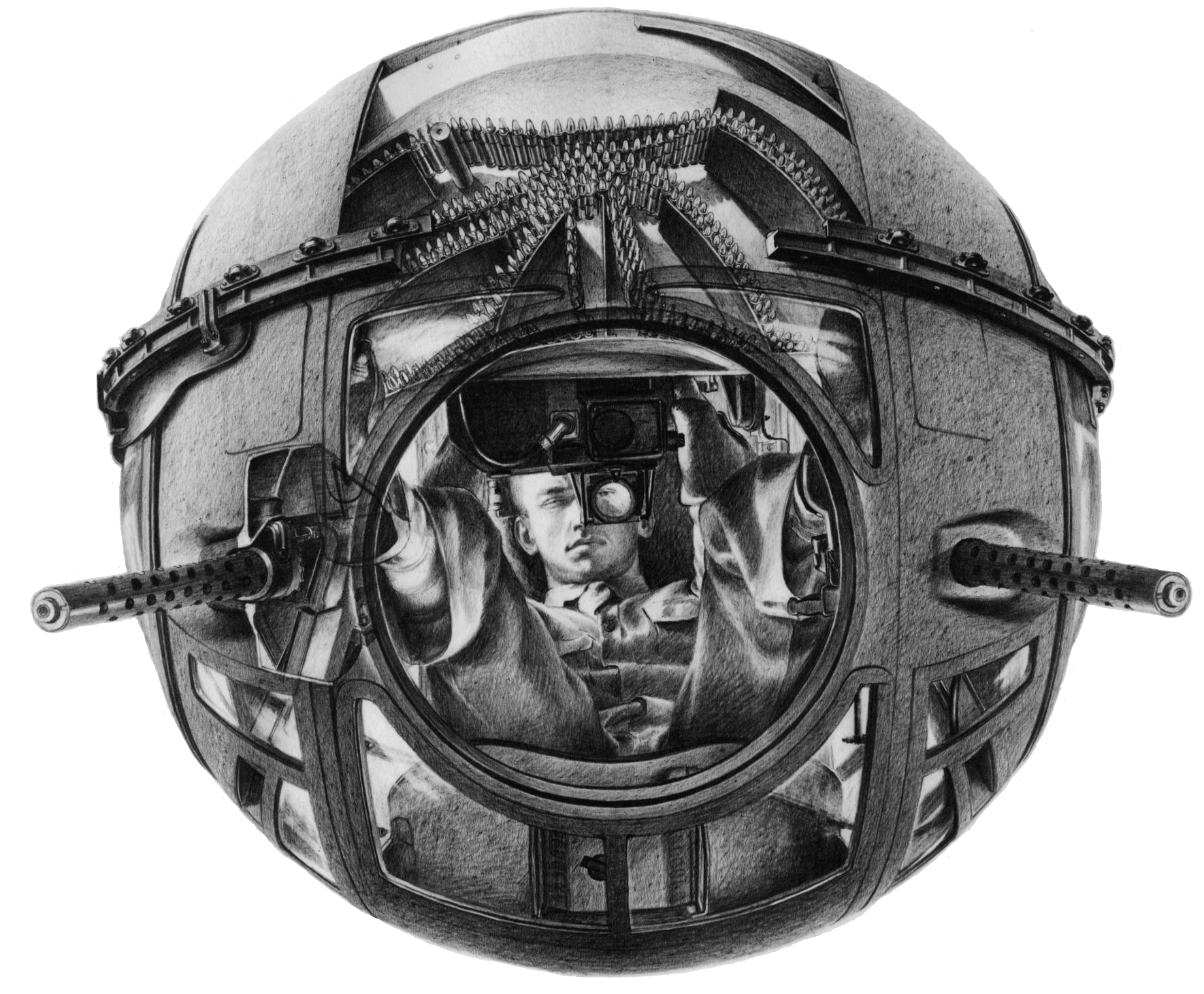 “A common theme connects war machines, computer networks, social media, ubiquitous surveillance, and virtual reality. For fifty years or more the same people and the same ideas weave through these innovations united by the term ‘cyber,’ as in cyberspace and cybernetics. Read this amazing history and you’ll go: ‘Aha!’”
— Kevin Kelly, founder of Wired magazine, author of What Technology Wants and The Inevitable

“Sometimes the most important things are hiding in plain sight. At least that’s what I concluded from Rise of the Machines, Thomas Rid’s masterful blending of the art of a storyteller, the discipline of an historian, and the sensitivity of a philosopher. Machines unmasks how really disruptive this ‘cyber thing’ has been and will continue to be to nearly all aspects of human experience. It’s more than food for thought. It’s a banquet.”
— General Michael Hayden, former director of NSA and CIA

“Rise of the Machines isn’t just an insightful history of cybernetics but also a fascinating journey with the twentieth-century thinkers—from tech giants and eccentric mathematicians to science fiction writers and counterculture gurus—who have shaped how we understand machines and ourselves.”
— P. W. Singer, author of Cybersecurity and Cyberwar: What Everyone Needs to Know and Ghost Fleet: A Novel of the Next World War

“Rise of the Machines is a fascinating history of cybernetics, and of the visionaries like Norbert Wiener who first imagined the potential—and peril—of machines that would begin to replicate the capabilities of the human mind.”
— Martin Ford, author of Rise of the Robots

“Thomas Rid has provided a gripping account of how after the Second World War, cybernetics, a theory of machines, came to incite anarchy and war half a century later. Thanks to his extensive research we can now read for the first time the real story of ᴍᴏᴏɴʟɪɢʜᴛ ᴍᴀᴢᴇ, the first big state-on-state cyber attack, setting a new narrative standard for historians and journalists alike.”
— Sir David Omand, Director of GCHQ (when ᴍᴏᴏɴʟɪɢʜᴛ ᴍᴀᴢᴇ began), former UK Security and Intelligence Coordinator

“Rise of the Machines is strikingly original, compellingly written and deeply topical. It is a guide to our hopes and fears of robotics and computers. Thomas Rid weaves together technological innovation, social change and popular culture in a way that is both surprising and approachable.”
— Gordon Corera, BBC Security Correspondent, author of Intercept

“Everyone I know should read this book. It will be a classic.”
— Robert Lee, former U.S. Air Force Cyber Warfare Operations officer and SANS instructor

“Technology at once defines and exceeds our hopes for the future; it transforms and escapes us. As Thomas Rid makes clear, we live in a world riddled with technological mythologies; where our relationships both with and through machines mould not only daily experience, but our collective unconscious. There can be few finer guides to the geographies of human fear and dreaming within our machine age.”
— Tom Chatfield, author of Live This Book

“An ingenious look at how brilliant and not-so-brilliant thinkers see—usually wrongly but with occasional prescience—the increasingly intimate melding of machines and humans … suberbly recounted”
— Kirkus Reviews (starred), issue 15 May 2016

Listed as one of the best books of 2016 by MIT Technology Review, Esquire, and Fortune. Shortlisted as “Wissenschaftsbuch des Jahres 2017.”

‘This book will be welcomed by all those who have struggled to get the measure of the “cyber war” threat. As Thomas Rid takes on the digital doomsters he also provides a comprehensive, authoritative and sophisticated analysis of the strategic quandaries created by new technologies.’
Sir Lawrence Freedman, Professor of War Studies, King’s College London and author of Strategy: A History

‘Thomas Rid provides an unusually level-headed view of where we are in the cyber arms race. This book nips in the bud the loose talk of cyber war and illustrates what’s really happening. Anyone involved in building defences against future attacks should read this book first.’
Mikko Hypponen, virus analyst and Chief Research Officer, F-Secure

‘We’re in the early years of a cyber war arms race, one fuelled both by fear and ignorance. This book is a cogent counterpoint to both the doomsayers and profiteers, and should be required reading for anyone concerned about our national security policy in cyberspace.’
Bruce Schneier, security guru and author of Liars and Outliers: Enabling the Trust Society Needs to Thrive

‘With news of cyber war, terrorism and espionage seemingly everywhere, separating hype from reality is not always easy. Many agencies and companies stand to gain by inflating cyber security fears. Thomas Rid takes a razor to the evidence and carefully dissects the evolution of conflict and espionage in the cyber age. The result is a compelling and authoritative take on war and strategy in cyberspace, one that will surely be seminal in this area for years to come.’
Ronald J. Deibert, Citizen Lab Director, Professor of Political Science, University of Toronto and author of Black Code: Inside the Battle for Cyberspace

‘Cyber war is coming,’ announced a landmark RAND report in 1993. In 2005, the U.S. Air Force boasted it would now fly, fight, and win in cyberspace, the ‘fifth domain’ of warfare. This book takes stock, twenty years on: is cyber war really coming? Has war indeed entered the fifth domain?

Cyber War Will Not Take Place cuts through the hype and takes a fresh look at cyber security. Thomas Rid argues that the focus on war and winning distracts from the real challenge of cyberspace: non-violent confrontation that may rival or even replace violence in surprising ways.

The threat consists of three different vectors: espionage, sabotage, and subversion. The author traces the most significant hacks and attacks, exploring the full spectrum of case studies from the shadowy world of computer espionage and weaponised code. With a mix of technical detail and rigorous political analysis, the book explores some key questions: What are cyber weapons? How have they changed the meaning of violence? How likely and how dangerous is crowd-sourced subversive activity? Why has there never been a lethal cyber attack against a country’s critical infrastructure? How serious is the threat of ‘pure’ cyber espionage, of exfiltrating data without infiltrating humans first? And who is most vulnerable: which countries, industries, individuals?

In Japanese
In German
In French