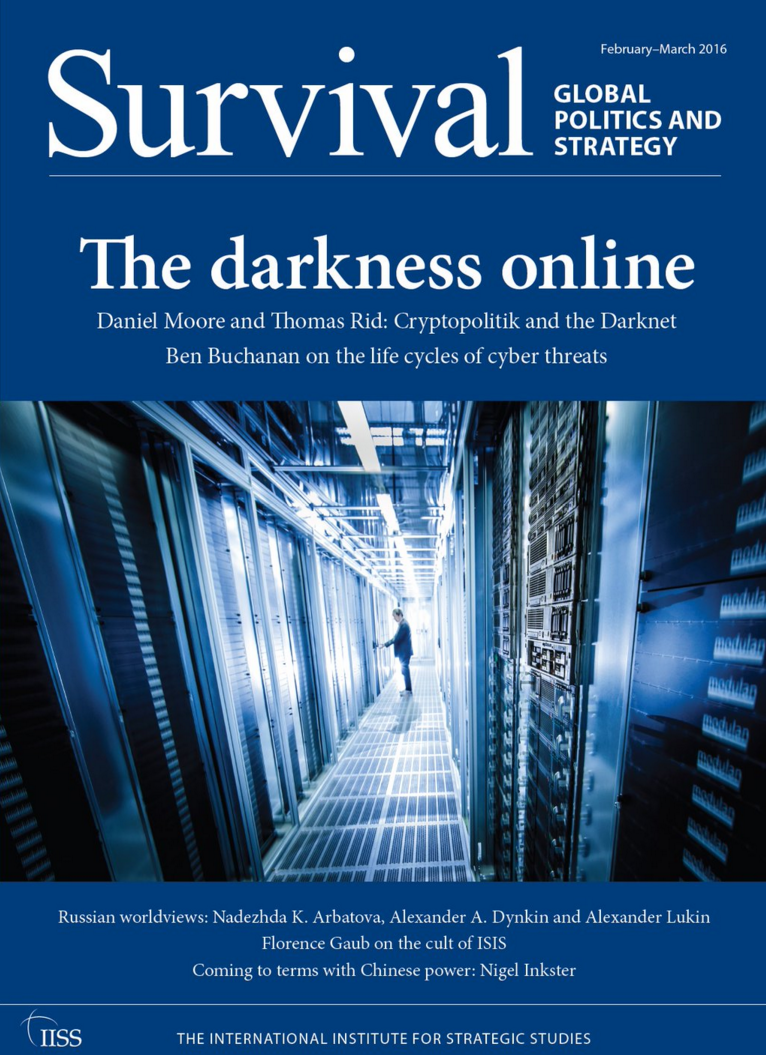 Encryption policy is becoming a crucial test of the values of liberal democracy in the twenty-first century. The trigger is a dilemma: the power of ciphers protects citizens when they read, bank and shop online — and the power of ciphers protects foreign spies, terrorists and criminals when they pry, plot and steal. Encryption bears directly on today’s two top threats, militant extremism and computer-network breaches — yet it enables prosperity and privacy. Should the state limit and regulate the fast-growing use of cryptography? If so, how?

[…] Crypto systems are not politically neutral; they embody political choices. In some cases, the costs incurred by establishing a specific cryptographically enabled service may outweigh the benefits. We test and establish this argument by critically assessing one of the most sophisticated and controversial encryption platforms today: the Tor Project. If there is a line that demarcates liberal from illiberal cryptographic architectures, it runs right through Tor. To be more precise, it runs right through hidden services.

Launched at IISS on 3 February.